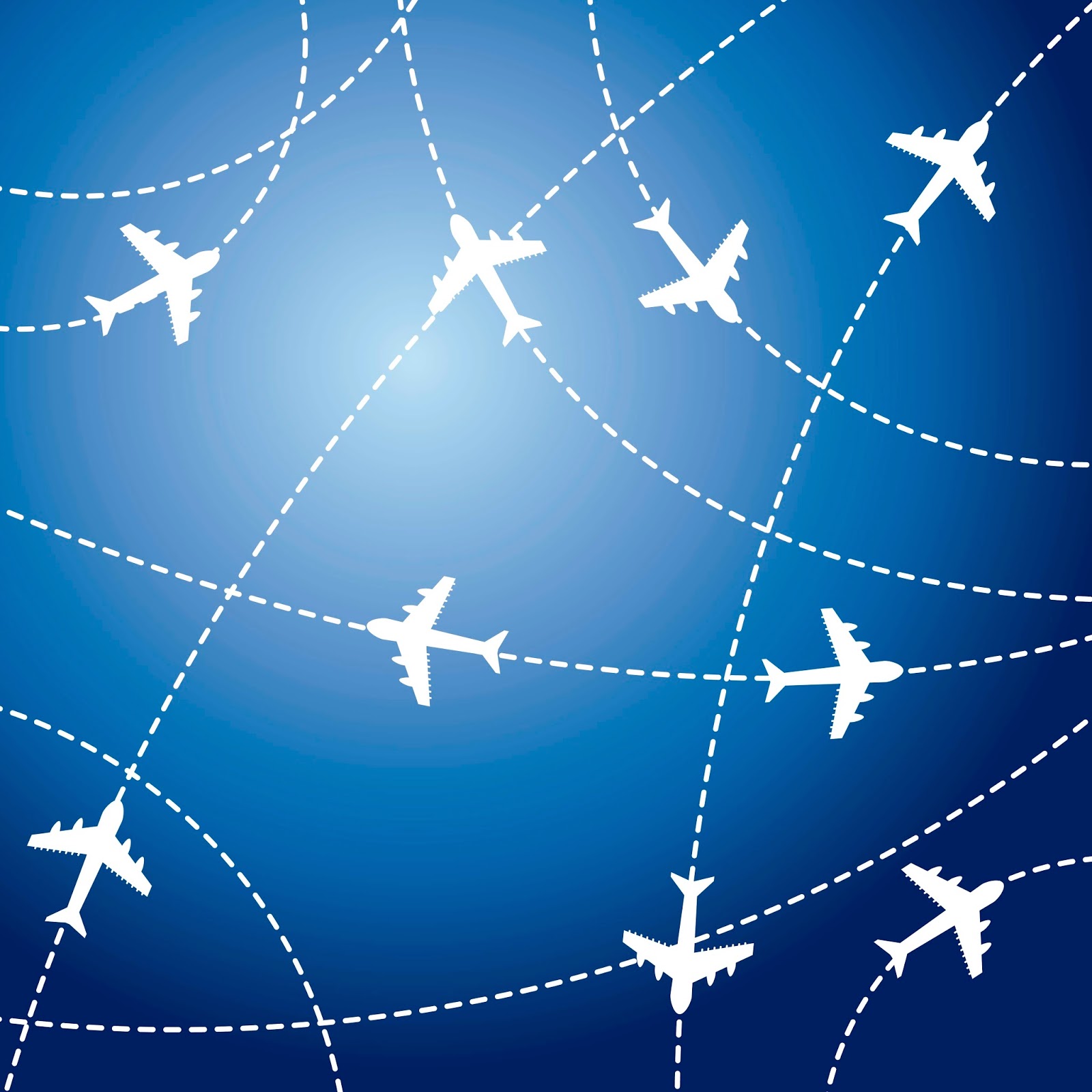 If you don't work in the travel business, you have probably never heard of Interline Airline Agreements. So, what exactly are they and why should you care? Simply put, interline agreements allow airlines to put patrons on competitor's planes. You might be wondering why anyone would send business to their competition. Well, if there is a problem like weather or mechanical issues that cause the flight to be delayed or canceled, you can call your airline and they can re-book you on another flight, generally at no additional cost.

Why is this so important? Here's a good example:

We do not do many groups on Air Tran and the reason is Air Tran, as well as several other discount carriers, do not participate in interline agreements. When Atlanta had a major ice storm last Wednesday, many flights were canceled or severely delayed. Part of our group fell victim to this when their flight was canceled from Jamaica to Atlanta. Because they do not have inline agreements, Air Tran was powerless to rebook our clients on another flight for four days. Yes, you read that right. FOUR days. Most of us would be happy to have four additional days in Jamaica when the alternative is sub-zero weather back in the Midwest. However, that also means additional costs for hotel and food, time off work, possible babysitter/housesitter/petsitter issues, etc. Four days was not acceptable. We had to rebook everyone ourselves and incur the extra costs associated with one-way tickets on other carriers. In addition to the cost, when you have a major airport like ATL pretty much in shutdown, you can bet everyone is trying to reroute at the same time. This meant that there was some pretty serious competition for open seats on other flights. It was, simply put, a nightmare.

Don't get me wrong, discount carriers like Air Tran have their place in the marketplace. They can be nice for the budget-conscious individual traveler because they offer a no-frills, cheaper ticket than some of the bigger boys. For groups, however, beware. My recommendation is to spend the extra money and fly one of the major carriers. If you do run into to problems, as we so often do during winter or hurricane season, it will pay for itself sixfold.

The more you know.